In homage to International Space Day yesterday, film critic Anton Sazonov looks back at the finest examples of science fiction in Soviet cinema

Based on Aleksey Tolstoy’s novel of the same name, Aelita is considered a classic not only of Soviet filmmaking but world cinema in general. It tells the story of an engineer, the unusually-named Los, who creates a space craft capable of flying to Mars. Los sets out for the Red Planet in the company of Gusev, a Red Army soldier, and the sleuth Kravtsov. On Mars, the trio encounters an alien humanoid civilisation. While Gusev plots a revolution, a love affair blossoms between Los and Aelita, the daughter of the Martian leader.

The novel Aelita is regarded as an original work of fiction with strong topical resonances, alluding as it does to the real-life Iuzef Dominikovich, a rocket engine developer, while also featuring an ideological dimension (encapsulated in the uprising of the planet’s downtrodden denizens) and referencing the proto-transhumanist teachings of Konstantin Tsiolkovsky. Watching the film today, however, you can’t help but think of Georges Méliès’ A Trip to the Moon, whose identical plot conflict and comparable visual realisation predated Protazanov’s creation by 22 years.

Initial attempts at a moon landing end in failure. A rabbit launched into space perishes en route. A second rocket, this time with a cat on board, vanishes without a trace. The third, manned by a small party of scientists, proves a success. The moon — which, in contrast to Méliès’ film, turns out to be devoid of alien life — is colonised by the USSR. And on the way back, they even find the cat, long presumed dead, alive and well.

This naive Soviet pop-sci-fi flick makes for impressive viewing even today. And for good reason. It is this very film that gave rise to the practice, now standard in sci-fi filmmaking, of employing real-life scientists as on-set consultants (with Christopher Nolan’s Interstellar being a notable case in point). The scientific aspects of Cosmic Voyage were supervised by none other than Tsiolkovsky, who created 30 technical drawings of the rocket for the film. 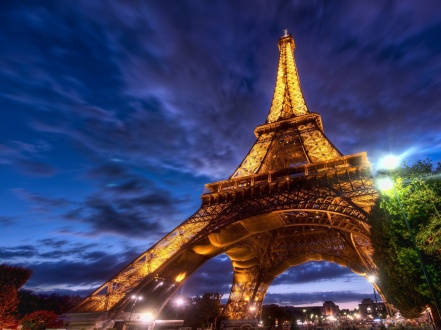 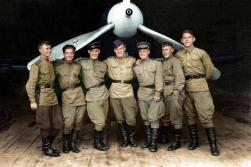 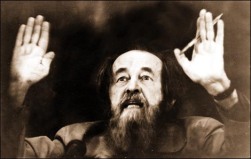 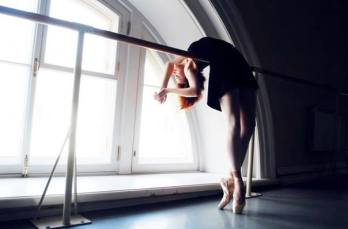 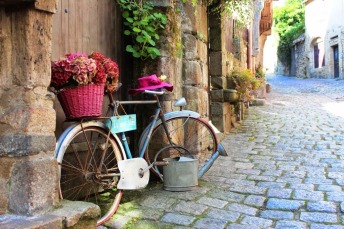 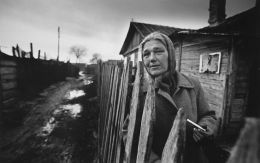 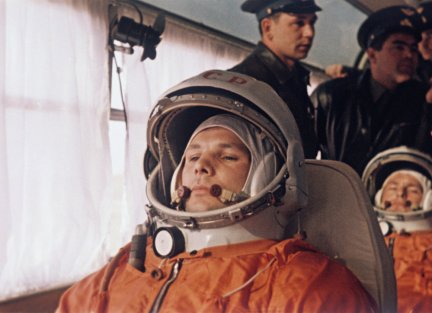 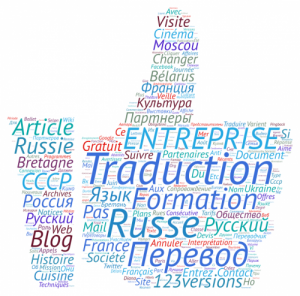 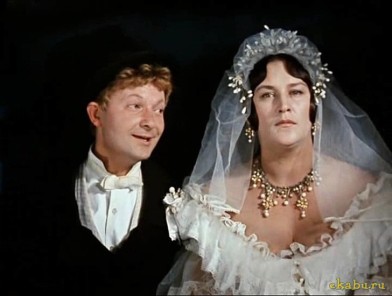 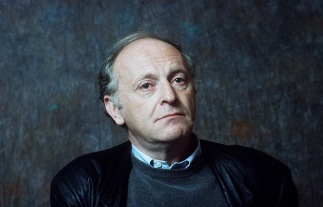 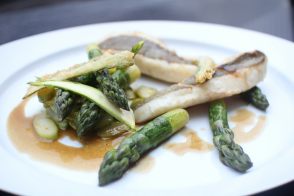 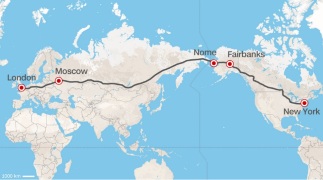 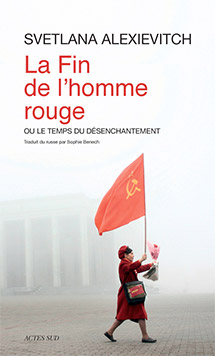 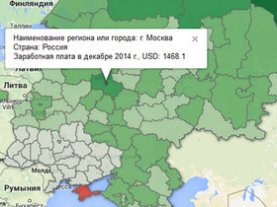 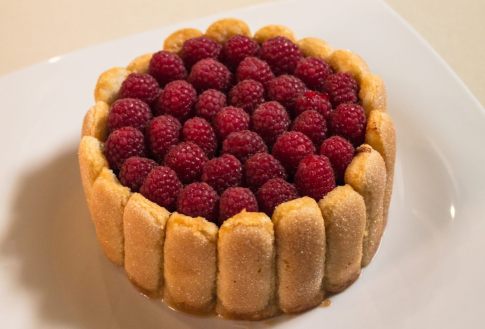 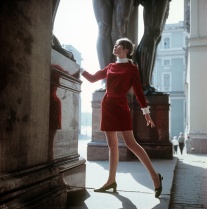